We Indigenous People of Biafra (IPOB) are calling everybody to participate at the demonstration. Let’s come together at 2pm on the 16th September at the federal place in Berne.  We want to challenge Europe as a major root cause of migration and abolish deportations.

Biafra is currently situated in the south-east of Nigeria. A region that has existed for over five thousand years before the coming of the British for the aim of exploration that eventually led to slavery, colonization and lastly the forceful amalgamation of the geographical location known today as Nigeria, *bear in mind that the name Nigeria is gotten from the river niger and the area of land surrounding the river*.

Since the 1914 amalgamation of the Southern and Northern part of the entity called Nigeria, the people of Biafra has been on a constant stages of annihilation, humiliation and various manners of dehumanizing and degrading treatment meted to our people. From the 1945 massacre to the 1966 Biafra pogrom in the northern Nigeria which led to the three long years of brutal war of extinction, where the combined might of the Great Britain, Soviet Union and the whole lot of the Islamic nations conspired against to fight Biafra.

During that atrocious war there was a deliberate policy of land, sea and air blockage imposed by the fraudulent Nigerian state to make sure that the Biafrans are absolutely isolated from other part of the world to create a maximum collateral damage to the people of Biafra. Even the basic principle agreement on warfare in the Geneva Convention was disregarded by confiscating the very scarce human sustainance material that could have taking care of refugees, children, mothers and the elderly who are natural unable to defend themselves.

*A policy the then finance minister refers as a legitimate weapon of war*.

The reason to be part of this protest is to remind the world about our plight, the plight of Biafra and the failure of humanity, especially the west to engage adequately when it matters.

That the Biafra (Freedom) independent will enhance the rapidly needed industrial competition in Africa that will in turn give birth to productivity and reduces the advancement of African immigrants trooping Northwards. There by reducing the shameful death of young African men and women drowning in the higher seas of the Adriatic ocean, and as well significantly reduces several other financial burdens and social vices within the European spheres.

In conclusion we do hereby urge the good people of Switzerland to support the restoration of Biafra. 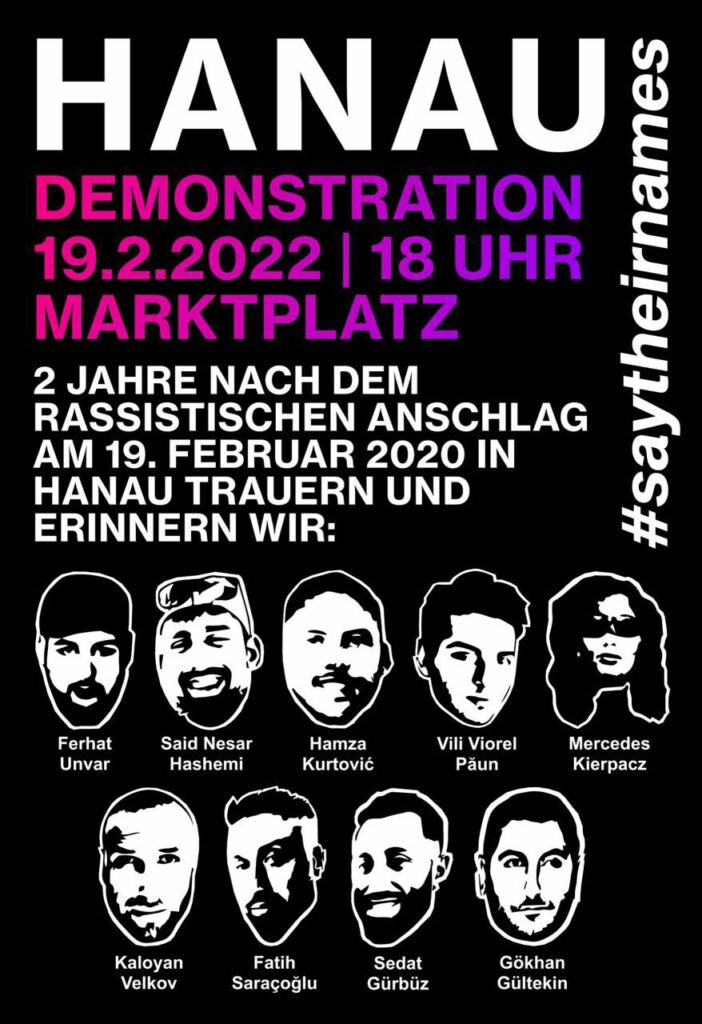 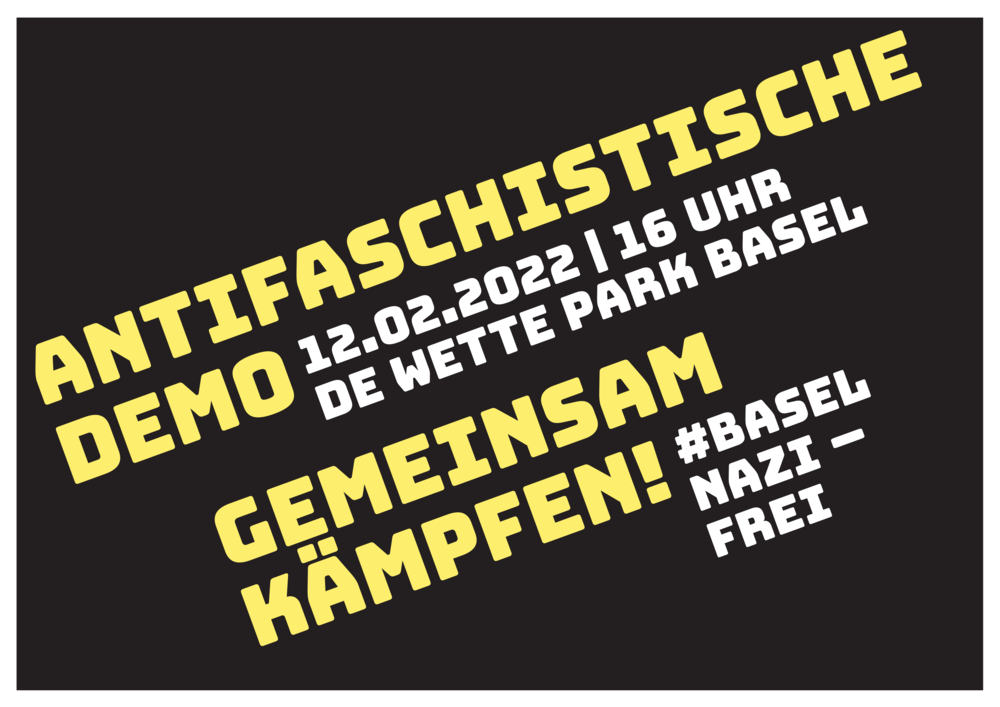